The Passenger / The River 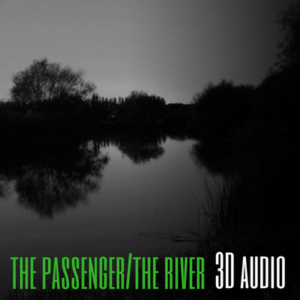 One story of menace and one of haunting. On a deserted road in the New Forest, a couple come across a man lying, apparently injured, in the road. They carry him to their car – but on the way to hospital, the driver hears knife blades clashing behind his head and things are not as they might have seemed.

The second story takes us down to a riverbank; a bereaved lover from a boat accident, the nightmares, the footsteps that seem to come from the water itself….

This is a BINAURAL recording and must be listened to with headphones for the full effect. We suggest listening alone…. in the dark….! Not suitable for children under 16.

Not suitable for children under 16 – CONTAINS BAD LANGUAGE, Adult themes and disturbing content.